To begin: Casting on and working the basic stitch 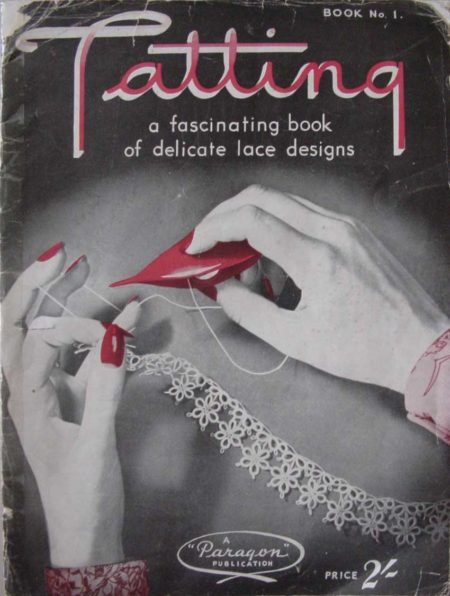 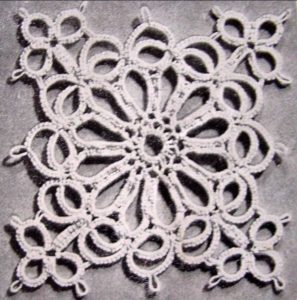 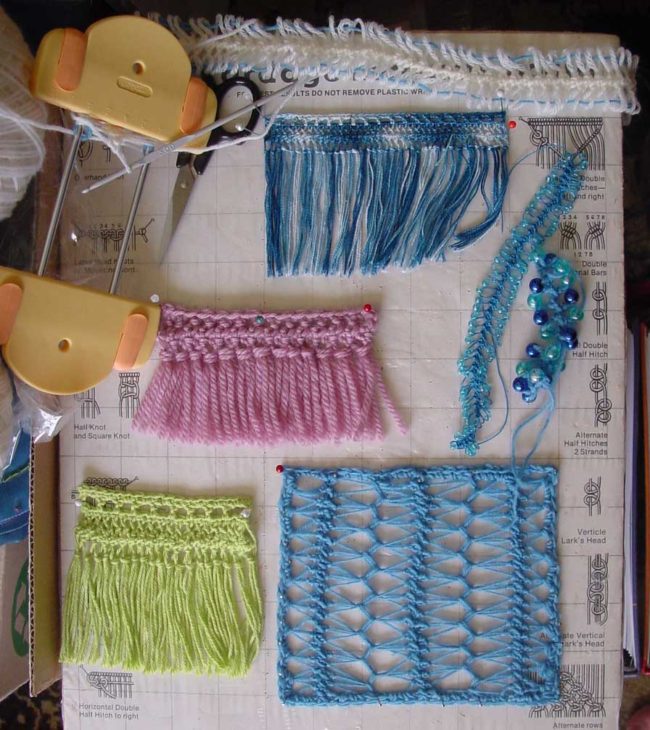 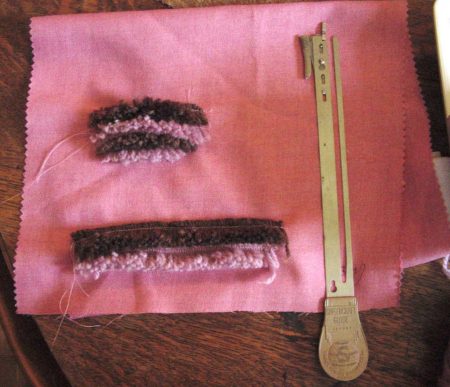 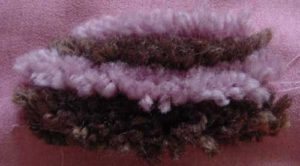 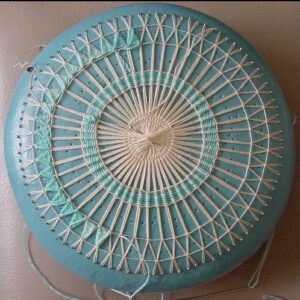 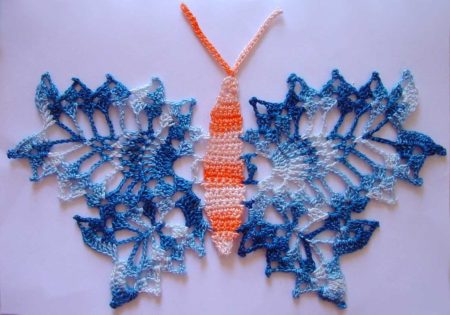 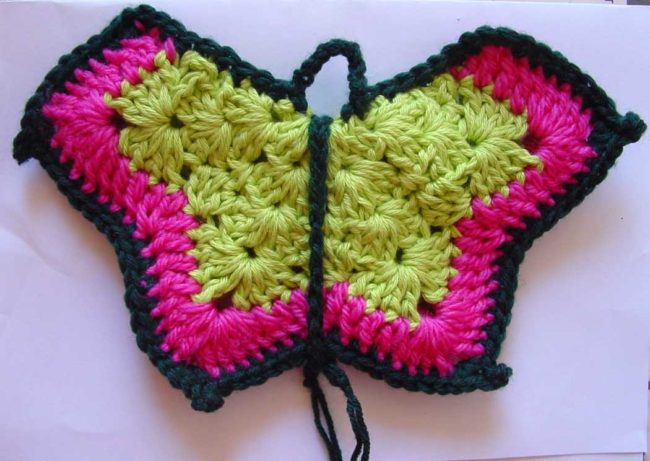 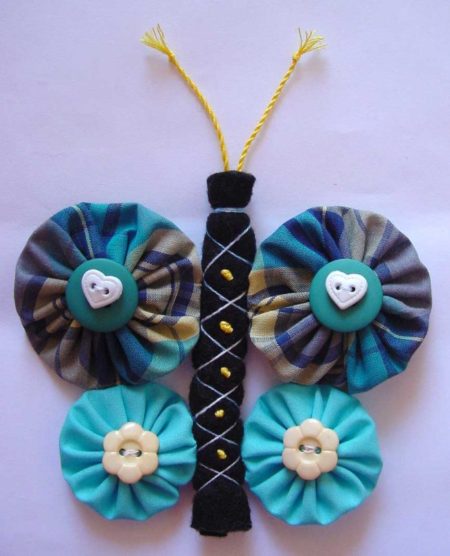 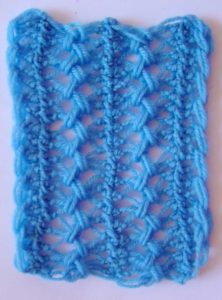 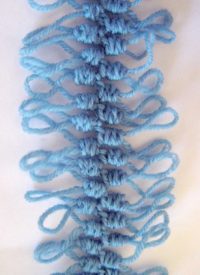 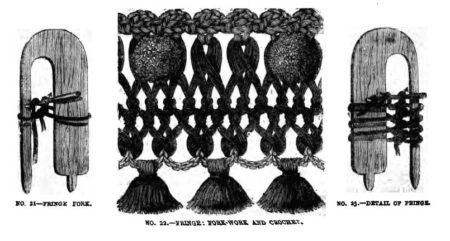 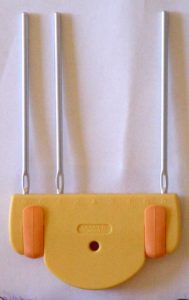 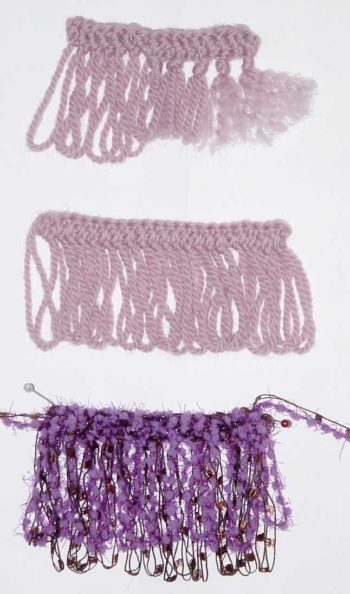 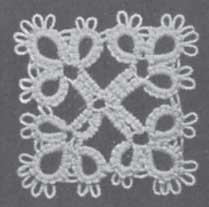 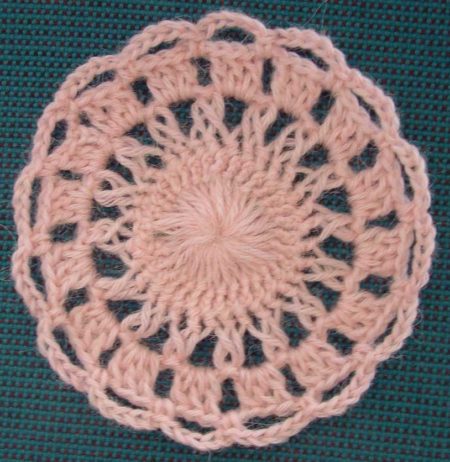