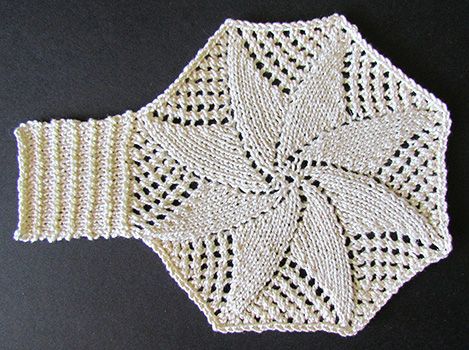 From the original pattern:

Cast on 8 sts and repeat the instructions for each row 8 times around.

Now work back and forth in rows as follows:

Cast on 8 sts and repeat the instructions for each row 8 times.

Cast off 112 sts and knit to the end of the round.

Now work back and forth in rows as follows:

Sew your motifs together following the diagram below, making it as wide and as long as you desire. 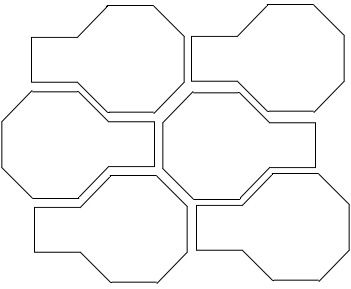 The original publication of this pattern is in the public domain. However, this modernised version, all charts and photographs are copyright Sarah Bradberry, August 18th 2014.