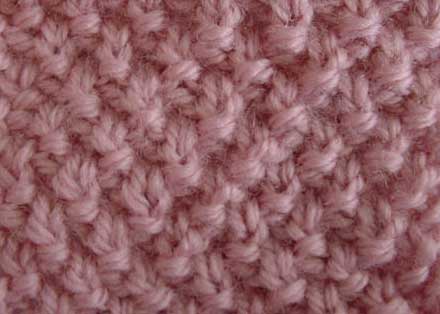 Knit Flat: (worked over an odd number of stitches) 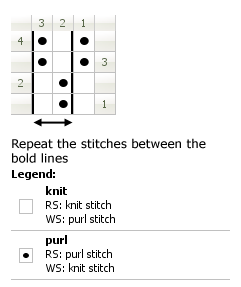 In the round: (worked over an even number of stitches) 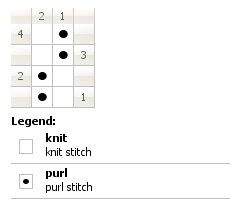